A festival with two souls

For nearly 40 years, students and young people from South Tyrol and all of Italy, from German-speaking Europe, from Luxembourg, France, Spain and even from the USA, have been pouring into Bozen at the end of July. Here they are offered the opportunity to learn dance, develop their movement skills and see the works of some of the greatest international choreographers onstage. The numbers speak for themselves: In 1985 the number of participants was 96. That number has grown to 900 participants in the years 2007 to 2012! In recent years, the number of participants has settled at around 750. Over 400 choreographers from 5 continents have presented their work in Bolzano.

Thanks to the cooperation between the Haydn Foundation of Bolzano and Trento, (the organizer of the dance performances) and the South Tyrolean Cultural Institute, (which since 2003 has been responsible for the planning and coordination of all the dance workshops), this event is characterized by a mutual relationship between actively practiced dance for all and shaped by professional works upon the stage.

During the two weeks the workshop festival, a total of about 80 dance courses for adults and 8 kids packages for youngsters (from ages 5 to 14)  are offered. Around 30 internationally renowned dance teachers and six musicians transform not only the district of Gries, where the courses are held in 8 schools, but all of Bolzano into a dance city.

The lecturers of Tanz Bolzano-Bolzano Danza are chosen primarily for their pedagogical and artistic qualifications. Attention is paid to both continuity and renewal. Every year, new instructors who also specialize in  the latest styles join our team of teachers who have been at the festival for quite some time. At various levels, beginners as well as professionals can learn from the best teachers. Most of the courses enjoy live accompaniment by excellent musicians. 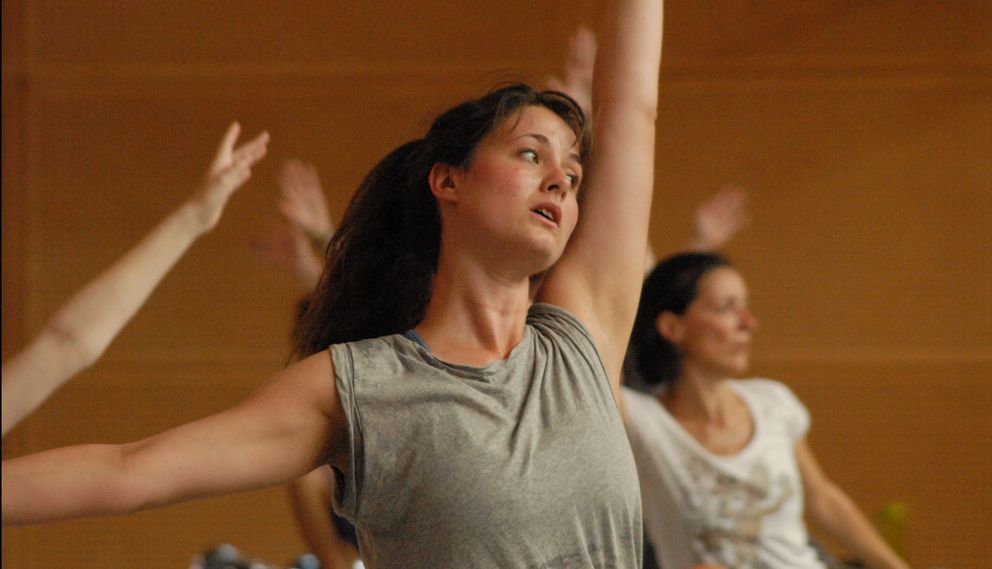 The course program of Tanz Bozen is characterized mainly by 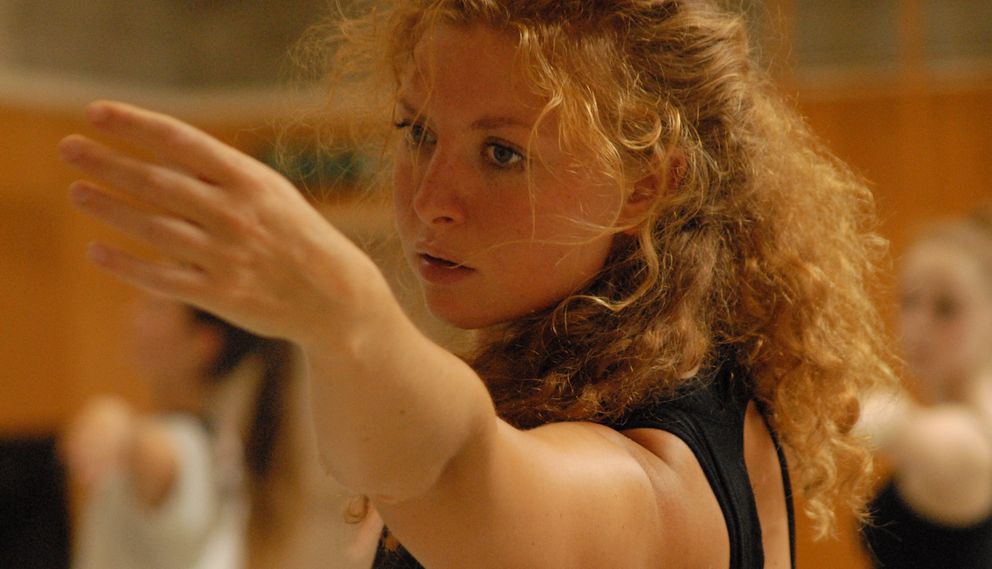